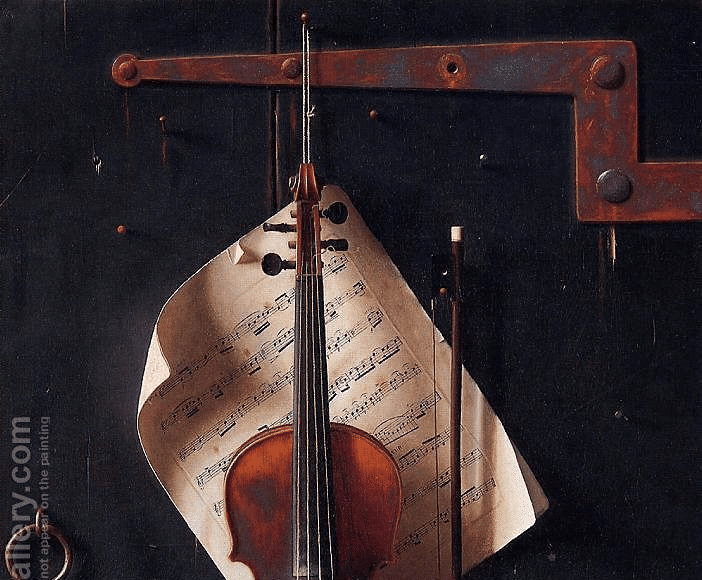 Music is the greatest source of aesthetic and spiritual enjoyment. It accompanies a person throughout his life, causes emotions and desire for action. It can inspire, evoke vivacity and energy, but it can also lead to a state of melancholy, grief or quiet sadness. Joyful, heroic music raises the mood and excites. Quiet, melodious notes ease pressure and dispense with weakness.

Music is an art. Music has incomparable possibilities with any other kind of art. It has the power of the greatest emotional impact on a person. Also, music had a great influence on all spheres of art. Many artists often admitted to striving for the musicality of their works. For that, we can find enormous expressions of music in art.

What is a “musical painting”? Images of musical instruments, musicians, portraits of composers, or something more complex, deeper?

The paintings capture the history of music art, primarily in its external, vital side. We can see musicians playing or musical instruments on canvas. The image of the instruments and forms of playing the music connects it with the social life of a particular era. It participates in holidays, mass events, and private lives. The themes “music in life” and “life in music” have an influence on the quality and level of painting.

Rimsky-Korsakov, a Russian composer, and musician felt an undeniable bond between paints in art and timbres in music. And we can find a lot in common between music and painting, even in terms used by musicians and artists. They tell about tonality, color, and colorfulness of paintings and musical compositions.

Music is the sister of painting

The great Italian Renaissance artist Leonardo da Vinci called music “the sister of painting.” Indeed, these two types of art developed in parallel contacting like music and poetry. Musicians and musical instruments served as a favorite model for the fine arts at all times. Antique bas-reliefs and vases depict musicians playing the Avlos and Kifara. In medieval era frescoes and icons with images of musicians making angels replace them. Musical instruments have retained their appeal for modern painters. On the canvases of Picasso, we can often see the violin, “torn apart” to show its details from different angles.

William Michael Harnett, an American artist of Irish descent is a master of still lifes. But still among works we can find drawings with a musical theme. The Old Violin created by Harnett has become extremely popular. It is striking in compositional innovation, which was unusual for the 19th century. This painting is a perfect example of realism. Its first exhibition was at the Cincinnati Industrial Exposition and it was a sensation. The viewers were shocked by the realistic image. We can see the ironic combination of violin, a sheet with written music, envelope and rusty pieces of iron against a wooden background. The author wants to show us the contrasts of something which is momentary and something which is enduring. The artist demonstrates the transience of time. At a time when iron can rust, art will last forever. 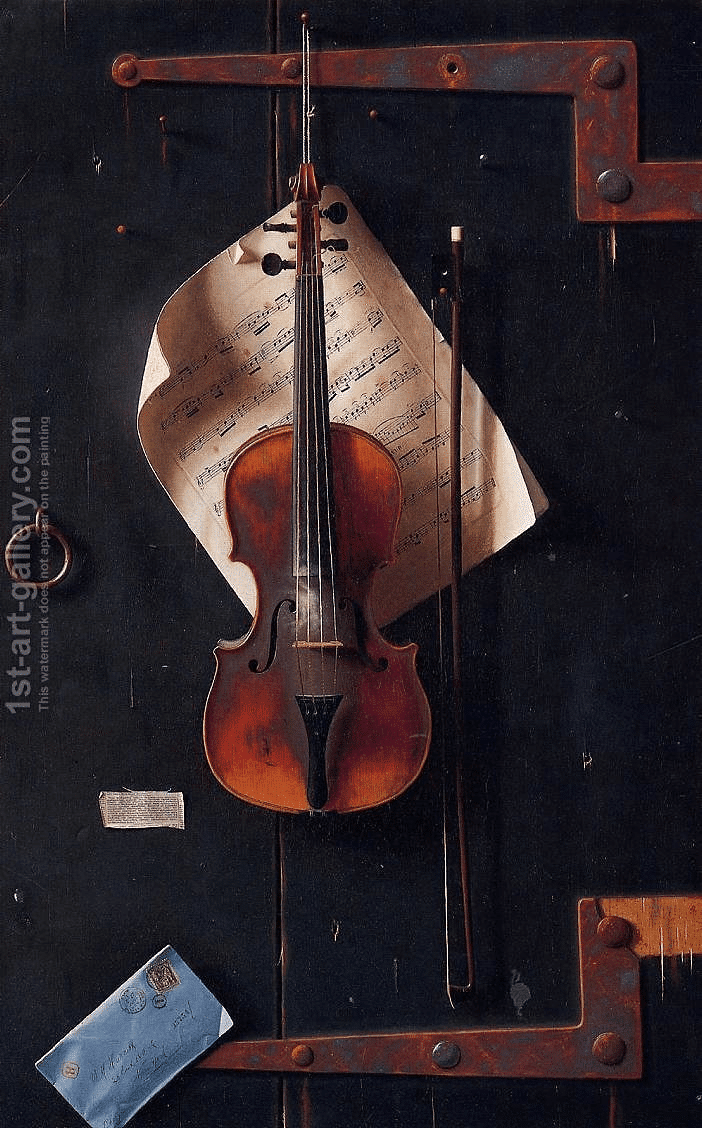 Images of musical instruments in the paintings of artists of different eras are one of the fascinating and mysterious topics of art.

So, we see that musicality is often present in works of musical art. These are not only images of musical instruments, portraits of composers, and paintings of nature. The musicality of the paintings has a special character, a mood of the picture, its unique poetry. Musical instruments in the paintings of artists have a certain symbolic meaning. A good painting may be compared with good music. Workmanship evokes those feelings the artist wants to share in the painting. The melodiousness, lines, and colors create a certain “musical” rhythm. Of course, the canvases do not produce sounds even if they depict people playing any instruments. The musicality is in a special expressive technique inherent in painting.

When delved into the meaning of the image, you can better understand the purpose and content of the picture. All these reflections can reveal a more vivid idea of ​​the era it was created. Musical instruments interested many artists. Often they became the protagonists of the paintings and told their unique story. The depiction of musical attributes and scenes of playing music is a significant part of world art culture. Compositions of the portrait, still life and everyday genre included different musical instruments. Artists represented string duets and family concerts, fun companies accompanied by solo musicians. The popularity of this topic reflected new achievements in art and science. Artists turned to similar subjects in different historical eras, from ancient times to the present. Each picture of the artist sought to be a message.

And we need to understand the language of symbols and symbolism of musical instruments to read the art messages of different eras.

Find thousands of paintings for art lovers around the world on 1st Art Gallery. Let’s explore art together! 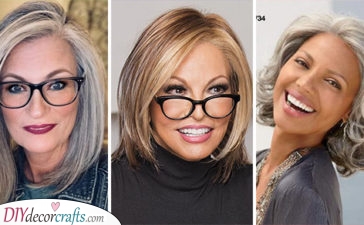 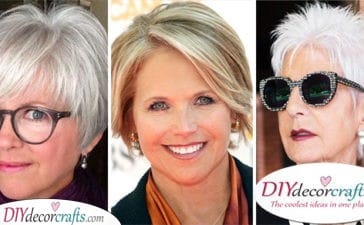 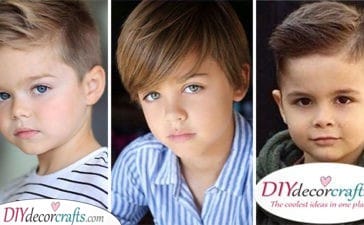 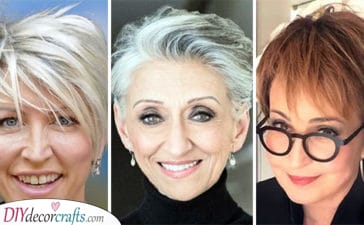 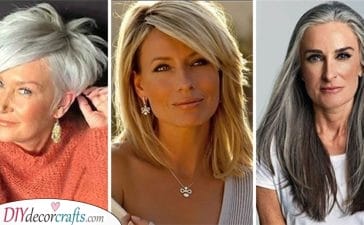 25 BEST HAIRSTYLES FOR WOMEN OVER 50 – Youthful Hairstyles Over 50 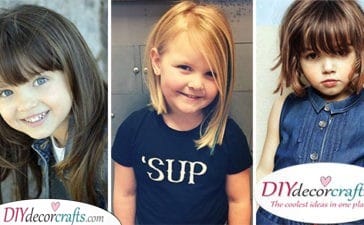 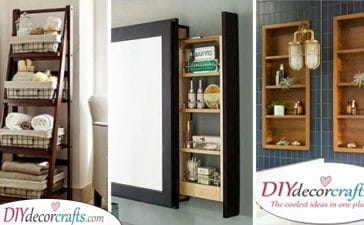 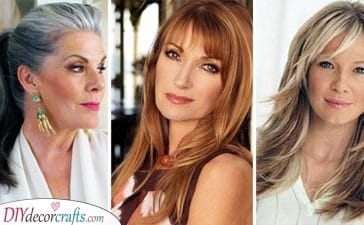