Advert
HomeDIYTo Be Seen or Not to Be Seen, The Importance of Camouflage 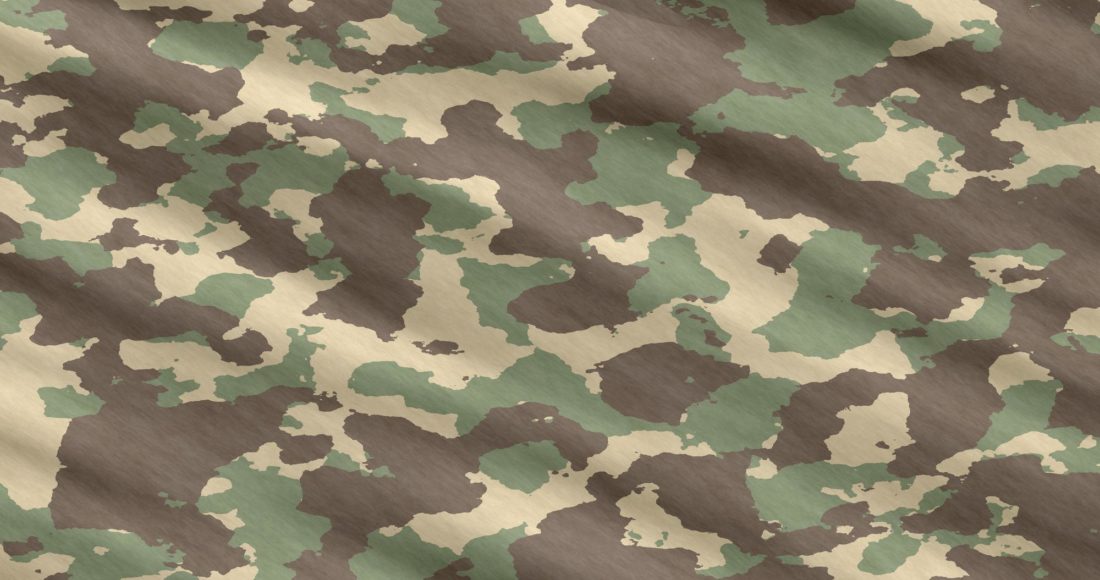 To Be Seen or Not to Be Seen, The Importance of Camouflage

Although Julius Caesar had scout ships painted blue in order to blend in with the ocean and, much later, in the 18th century, British rifle units began wearing green uniforms so as not to stand out against their surroundings, we really have two zoologists and a painter to thank for camouflage as we know it today.

In 1890, Sir Edward Poulton (a zoologist) wrote The Colours of Animals, a text that noted animals’ ability to conceal themselves by mimicking their surroundings. Around the same time, American painter Abbott Thayer popularized, in his art, two ideas concerning camouflage. Countershading was a concept he noticed in animals whose underbellies were often white and which diminished shadowing from sunlight overhead thus giving the animal a flat appearance.

The other thing he noticed were the splotchy patterns on animals’ bodies that disrupted their outlines. It was in 1940 that another zoologist, Hugh Cott, built on these concepts and further defined contour obliteration and shadow elimination.

Today, camouflage is used by virtually every military force in the world, is a staple supply of hunters and outdoor enthusiasts, and has found its way into popular culture. It has been popularized in fashion and sportswear, the music industry, and even art. Camouflage is used to make clothing, tents, hides, backpacks, and more.

Whatever its intended use might be, it has become increasingly popular to make your own camo gear. Not only is it cheaper, but you can choose from the variety of patterns available to custom fit your camouflage to its intended use.

Choose a Pattern, Choose a Use

Mimicry camouflage, as its name suggests, is designed to match the colors of the background on which it is used. This pattern can be effective for hunters, photographers, birdwatchers, or other outdoorsmen who work in heavily wooded areas where animal encounters are close up. The thicker the local flora, the better a busy pattern like tiger striping works.

One drawback of mimicry is that some animals are acutely aware of slight variations in color shades (deer for example) and so the color must be very closely matched to surroundings. It’s a popular belief that green is the most advantageous coloration for camo, but actually most areas in the U.S. are only 30%-40% green. Grays, blacks, and browns are often a better choice. Because of the importance of matching, it is a good idea to scout the area where you will use your camo and even take photos.

This style of camouflage is designed to break up the outline of the wearer and works on the principle of contour obliteration. It also works better at disguising movement, which for a hunter is a must since animals such as deer may not have great visual acuity, but they do have excellent motion detection.

Although break-up camo is not as visually appealing, its effectiveness at concealing the wearer from most big game animals makes it the choice of hunters. You can find patterns in both macro patterns for long-range use and micro patterns for close encounters.

By far, the most effective camo patterns are the 3D types that use both visual color effect and pattern reshaping to conceal. The earliest uses of this style of camouflage may have meant wearing a ghillie suit with foliage worked into mesh, but you can now make patterns out of modern fabrics that create a similar 3D effect.

Laser cut camouflage strips, for example, are now backed by tough mesh and can be sewn onto the camouflage background material of your choice to create 3D patterns that literally disrupt the body’s outline. They can be layered to various depths and arranged in patterns that fit local foliage.

While the name does indeed come from patterns created by the military for use in city environments, current urban camo has become more of a fashion statement. Designers such as Jean Paul Gaultier, Prabal Gurung and Patrik Ervell have incorporated camouflage into their clothing lines.

Musicians, too, represent camo on and off stage as political statements. Public Enemy, for example, wore a line of urban camo as a statement of Black Power. U2 incorporated camo into their album Camouflage Heart and frontman Bono sports camo jackets and hats, perhaps as a political statement about the Irish-English conflict.

Even big name sportswear companies, such as Nike, Adidas, and Underarmour have gotten in on the camo trend. Want to join in, but save some money? Try fashioning your own urban camouflage designs.

What it comes down to is that camouflage has become a fashion statement for both the backwoods hunter and the urban political activist. And making your own camo not only saves you money, it allows you to use the materials you want and create the design styles you think work best. So whether you’re settling into a hide or representing at a concert, why not give doing-your-own camouflage a try? 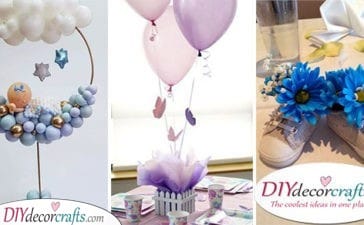 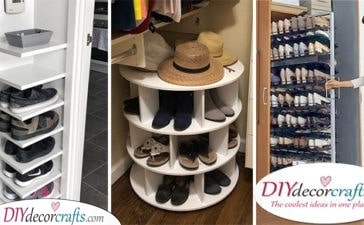 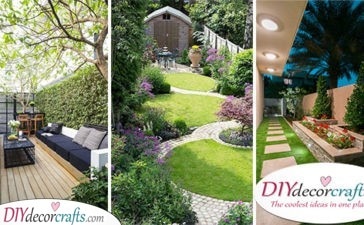 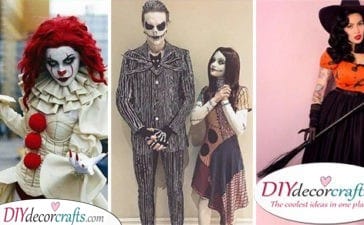 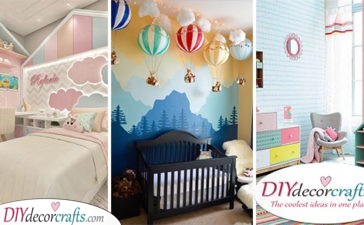 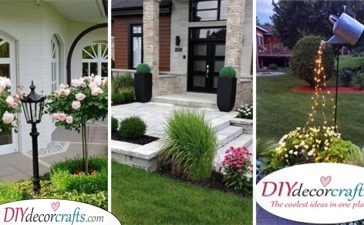 25 FRONT YARD LANDSCAPING IDEAS ON A BUDGET – Inspiration for Landscaping 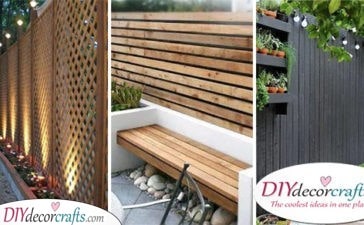